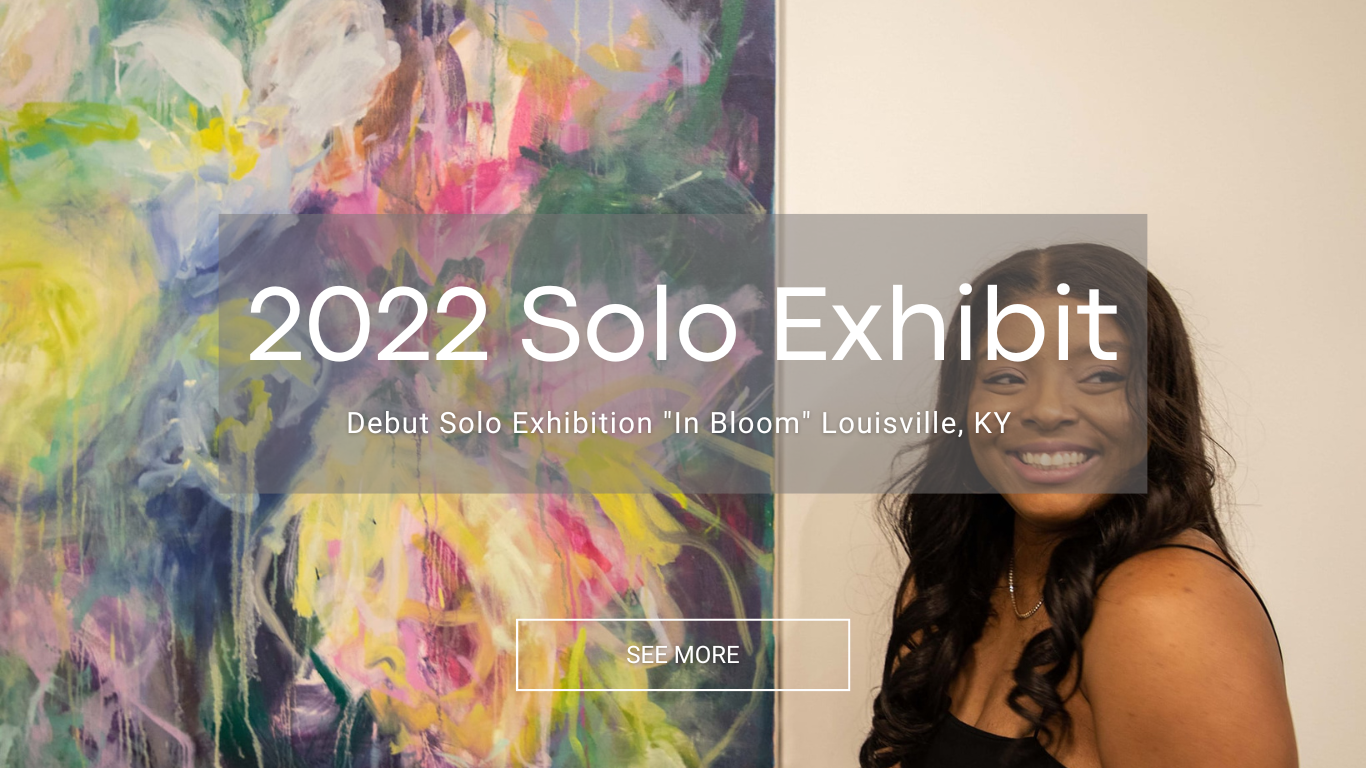 Shakia's unconventional path to the easel has opened doors and ultimately landed her artwork in private collections across the United States (at least 34 cities & 19 states). On January 7, 2018 Shakia feared her life was over, as three masked men broke into her home and she found herself the victim of an armed home invasion.

Spiralling from PTSD, panic attacks, and night terrors, she turned to painting with the simple goal to function on her own again. Eventually her mental health practice blossomed into a thriving creative business. Now a mother of two, Shakia uses her platform & experiences to destigmatize conversations surrounding mental health, and motivate others to seek healing through the arts. 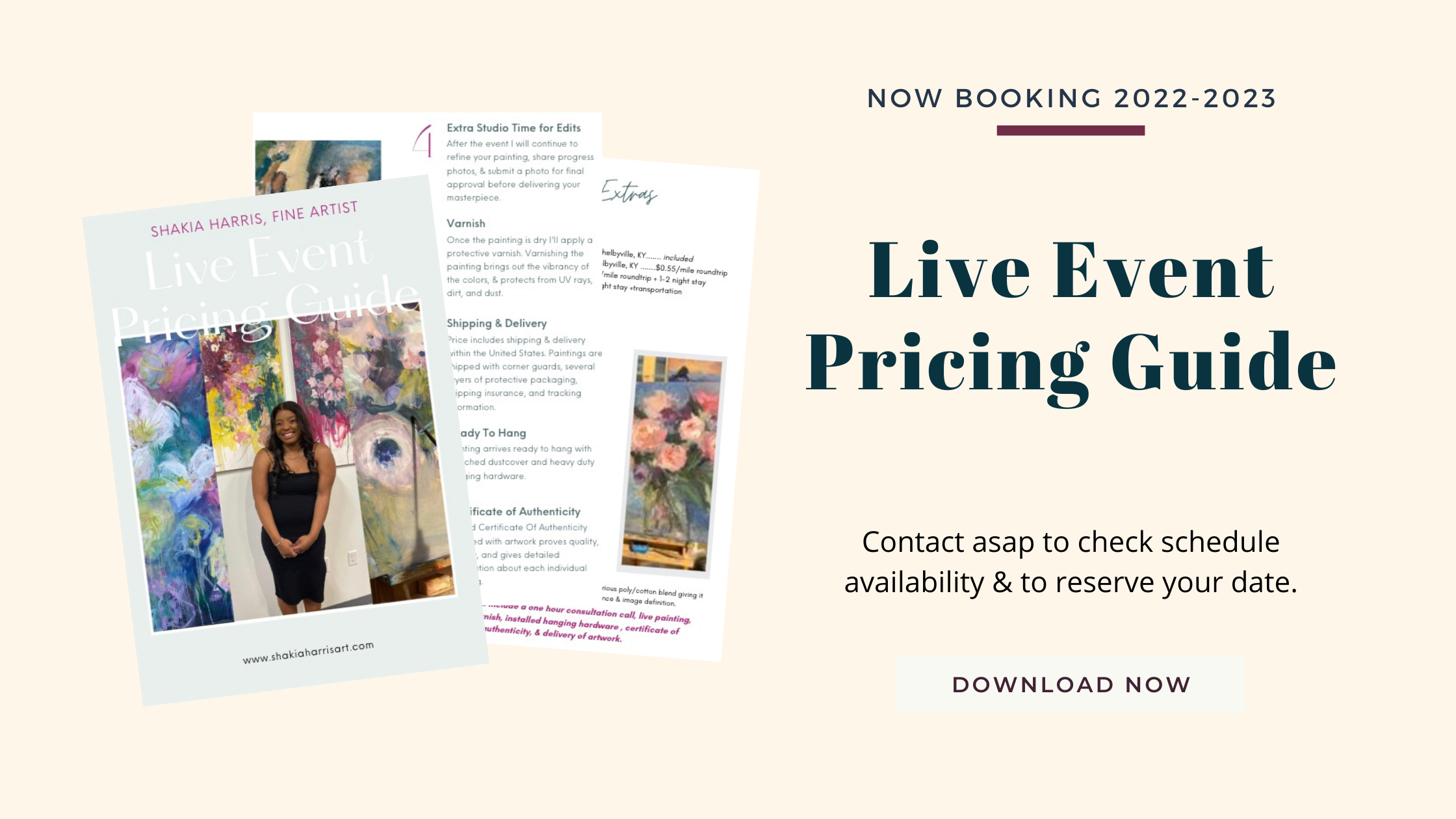